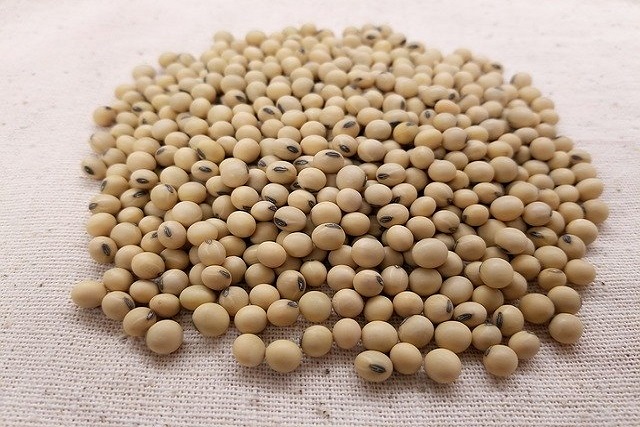 Soya beans are part of the legume family and have been eaten for several centuries. But the question is this, are there any health benefits of soya beans to babies? If there are, what are they and how can you tap these benefits for your baby.

We also need to know if there are adverse effects of soya beans to babies. In this post, we will discuss all of this and more. First, let’s look at the nutritional value of soya beans.

What is the nutritional value of soya beans? Let’s take a brief look at the values below.

In 100 grams of boiled soya beans, you get the following:

From this, it is clear that soya beans contain more protein. Babies need a lot of protein to develop properly which makes soya beans a good option for feeding infants.

Asides the nutrients above, soya beans also contain different minerals and vitamins. These include:

These minerals and vitamins help to develop different parts of the infant’s body including bones and teeth. What else do soya beans contain?

Soya beans are also rich in different bioactive plant compounds. They include:

Now that we have a clear picture of the nutritional value of soya beans, let’s look at their benefits to babies.

Feeding babies is a very sensitive task. At this stage of their lives, they need to get access to as many essential nutrients as possible. Their access to nutrients will determine their physical, emotional, and mental state of health.

One of the common foods that are given to babies is soya beans. Like we said earlier, this food can be processed into different forms for babies. We have also shown you the nutritional value of soya beans. The question that begs an answer at this point is, what are the benefits of soya beans to babies?

Let’s show you a few of them below:

Certain babies are allergic to lactose. As a result, they react to cow milk and other kinds of milk. Since the milk from soya beans is plant-based, it is perfect for such children. Later in this post, we will show you how to prepare soya beans powder for your babies.

Soya beans are rich in many of the essential nutrients that babies need to grow and develop properly. We have listed all the nutrients present in soya beans under the nutritional value of soya beans above. However, you must ensure that you prepare the formula properly for your baby to access these nutrients. It is also important to be sure that your baby isn’t allergic to soya beans to avoid complications.

It isn’t great for your baby to be obese. Babies develop fat very easily because of several reasons. One of the major reasons is that the foods they eat contain a lot of fat. Soya beans have a very low-fat content. This is why it is recommended for babies to help maintain their body weight.

Several studies have shown that soymilk helps reduce symptoms of asthma in children. In one study, 41 per cent of children who drank soya replaced their regular milk with a dairy-free substitute. After two weeks, there was no change in their total symptom score, but there was a significant decrease in the score related to the activity (P=0.03).

They also improved quality of life scores by 20% (P=0.02), which is an increase on the usual 10 per cent gain people make.

So although it did not improve the total symptom score, it helped take away symptoms associated with asthmatic disease. Therefore, soymilks can be used as a complementary treatment for mild cases of asthma. 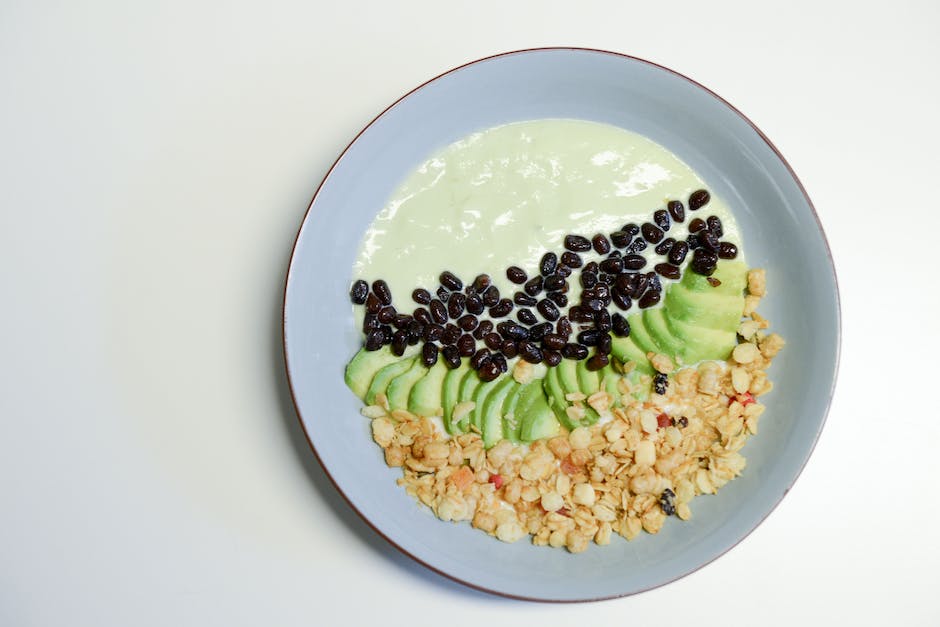 Doctors recently noticed soya contains something called isoflavones that may help reduce epileptic seizures in children. However, they also added that much more research was needed to evaluate its effectiveness and safety.

Isoflavones are found in soy products including tofu, soy milk, soymilk, and soy cheese. Not only can you find them in speciality stores, but also in packaged foods such as veggie burgers, tempeh, and shoyu salmon.

Some early studies show that soya beans may play a role in preventing dementia by reducing inflammation. But unlike supplements like turmeric, there are no clinical trials analyzing the benefits of isoflavones for neuroprotection.

Therefore, we cannot say whether or not isoflavones have protective effects against Alzheimer’s disease. Until further research is done, people with epilepsy should avoid soy making as a supplement.

These findings were seen regardless of whether subjects also ate vegetables, fruit or nuts.

The researchers suggest that since soybeans are high in fibre, you may also help prevent cardiac disease by including more fibres through food and supplements.

They caution though, that although there is evidence that soya products may benefit people with low cholesterol, it is not known if changing your diet is safe when you have very high cholesterol.

Several studies have shown that eating soya beans can help your children become better focused objects. So much so, that some parents give their children soybeans as part-meal snacks.

The main protein in soya is called soybean agglutin (SBA). SBA has been linked to improved memory performance by keeping neurons active and healthy.

In one study, older people who ate tofu or soya products daily had a lower risk of dementia than those who didn’t.

However, note this was not seen in younger adults. Also, although evidence is unclear, it may contribute to reduced blood flow in the legs and brain which causes fatigue and can lead to depression.

Eating soya foods has also been associated with lowered risk of obesity, high cholesterol and diabetes.

How to prepare soya beans powder for your baby

Step 1 – Carefully pick the soya beans to be sure that you get any dirt or stones out of it.

Step 2 – Wash the soya beans thoroughly and spread it in a neat place to dry.

Also, Step 3 – Peel your unripe plantain and cut it into slices (flat slices are better). After this, sundry the plantain or leave them in a pot over the fire to dry.

Step 4 – Put the soya beans inside a pot and fry it until the skin falls off. By now, the beans must be crisp and have a brown color. At this point, it is ready to be ground to powder.

Step 5 – Mix all the ingredients in a large bowl and mill them until you get a uniform smooth powder.

Congratulations! Your soya beans powder is ready. You can preserve the powder by storing it inside an airtight container. It is also important to note that you can only preserve it for two weeks. This is why we advise that you stick to producing small quantities at a time.

To serve your baby you can:

Are soya beans healthy for babies?

While soya beans contain so many nutrients, you should never feed your babies on soya beans alone. This is because soya beans do not contain all that your baby needs to grow and develop properly. Soya beans should not be given to babies in place of breast milk.

Feeding your baby only soya beans can result in any of the following:

We have shown you several health benefits of soya beans for babies. Nevertheless, you should never substitute soya beans for breast milk. If you have to feed your babies soya beans, make sure that you provide other meals as well.