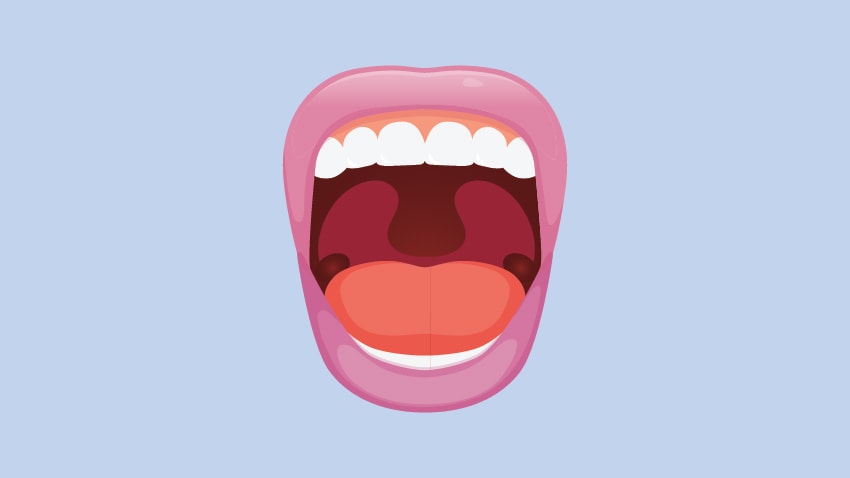 Removing tonsil is often a rite of passage for children. But in today’s world, many adults can remember the surgery, swelling, pains, and lots of ice cream eaten by their kid afterward. However, the issue of the tonsil isn’t just for kids alone. Currently, some adults have the same problems. In case tonsils are causing you more harm than good, it means that a tonsillectomy is the next best step for you.

So What Is A Tonsillectomy?

To simplify it, a tonsillectomy is a surgical process in removing tonsils. In case you don’t know, tonsils are the two tiny glands found in the back of your throat. It has white blood cells that help in fighting infection, though sometimes the tonsils can become infected.

So Tonsillitis happens to be an infection of the tonsils, which makes your tonsils swell, giving you a sore throat. Having regular Tonsillitis is the reason you need to have a tonsillectomy.

Note that other symptoms of Tonsillitis may include swollen glands around your neck, fever, and trouble swallowing. Sometimes your doctor might observe that your throat is red and your tonsils are becoming covered in a whitish or yellow coating. And sometimes, this swelling can go off on its own. But at other times, it might be necessary to get antibiotics or a tonsillectomy.

Here Are 3 Symptoms Of Tonsillectomy In Adults

Even though tonsil infections are not harmless, there are three symptoms of tonsillectomy in adults.

You become infected with Tonsils when exposed to excessive bacteria or viruses that are known as tonsilitis. Some of the results you’ll see are inflammation, swelling, soreness, and pain. Using antibiotics and similar medications can clear most of the infections.

Tonsillitis can become chronic for some adults. But if the infection occurs five or more times within a year, then your doctor will propose removing the tonsils.

When you have swollen tonsils, it can cause sleep apnea. Sleeping apnea can occur if something is blocking the upper airway when you’re sleeping. And because of this, some people might stop breathing, begin to snore or wake up gasping for breath.

Note that long-term sleeping apnea can cause restlessness, fatigue, and even high blood pressure. But once your doctor suspects that swollen tonsils can affect your sleep and overall health, then a tonsillectomy may be recommended.

As said before, tonsils can cause swelling because of viruses and bacteria, but on the other hand, there could be something else. Some viruses, such as human papillomavirus (HPV), could leave masses on the tonsils, which might be cancerous.

However, these masses have the potential of leading to similar symptoms related to tonsil infections. But note that biopsy can help in ruling out the possibilities of the throat or other cancers. So to do a biopsy, a tonsillectomy must happen first.

Preparing For A Tonsillectomy in Adults

When preparing for a tonsillectomy, you’ll be required to stop taking anti-inflammatory medicines for 14 days before the surgery. The anti-inflammatory medication includes ibuprofen, naproxen, and aspirin. These kinds of drugs can increase the risk of you bleeding during and after the surgery. So ensure to inform your doctor about any medications, vitamins, or herbs you’re taking.

Note that you’ll be required to fast after midnight before the tonsillectomy. Meaning you won’t have to drink or eat anything. Being with an empty stomach minimizes the risk of feeling nauseous from the anaesthetic.

Be sure to plan for your at-home recovery. Someone will need to drive you home and help you for the first couple of days following your tonsillectomy. Most people stay home from work or school for about a week following surgery.

The Risks and Complications Of Tonsillectomy In Adult

For adults, having a tonsillectomy is considered to be a safe procedure. But all surgery comes with certain risks. Experts found that 1 in every five adults who had their tonsils removed had some issues afterwards. These issues include:

Also, you might likely have one of these issues if you have:

So How Do You Care For Yourself While At Home?

Below are tips that will help you to recover faster.

After tonsillectomy surgery, it can take up to 2 weeks to heal. Make sure to always talk with the doctor about any strange symptoms you observe, as some risks come with surgery. Note that men are more likely to have their tonsils removed than women.

But having surgery can help stop the discomfort and pain that comes with constantly swollen, infected tonsils. So ensure to make and go for all appointments with your doctor or nurse. Make sure to call in case you’re having problems.